When talking about whipped cream dispensers  the first thing that comes into mind usually isn’t liquor, but now it can 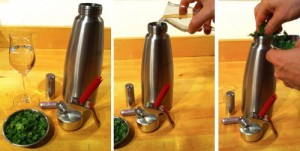 be! Check out this fantastic article by cookingissues.com, infusing flavors into liquor using a whipped cream dispenser.  The technique is so easy, and after tasting I can confirm – Good! You can use herbs, fruits, spices and even cacao nibs! (we sell those) chocolate infused liquor was fabulous, you can purchase them from International-Organics.com.  It’s fun and it’s easy, start experimenting! Take a look at the article here:

(for 1 pint whip cream maker, for half pint dispenser cut recipe in half) 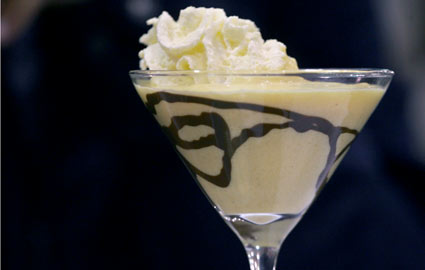 Check out this video on how to make Vodka Infused Whipped cream, and any other liquor infused whipped cream